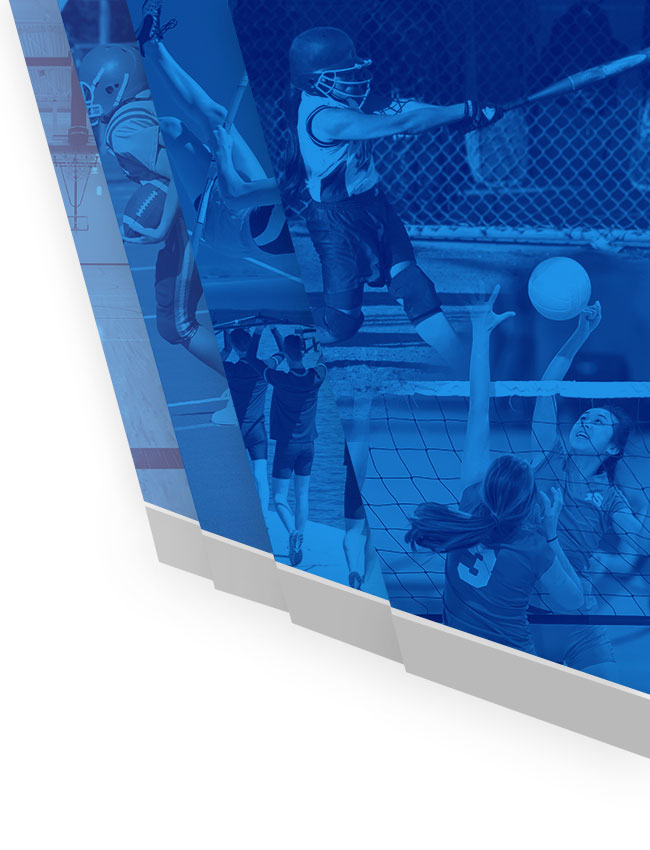 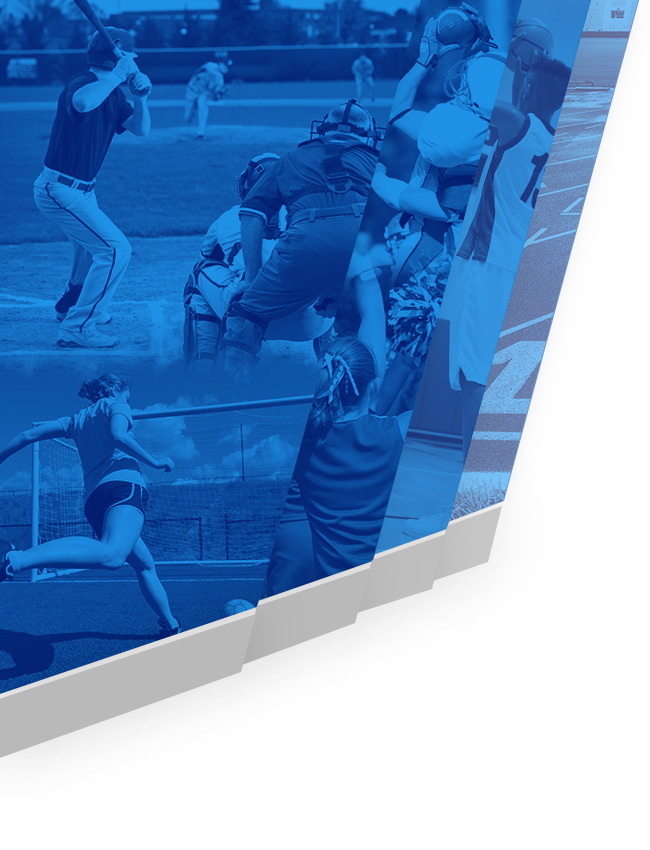 The boys soccer team gained a critical district road win on Tuesday night defeating Fort Meade 3-2. The Panthers got off to a flying start and had a 3-0 advantage before having to dig deep and hold off a gutsy Miners side. The win keeps the Panthers in 2nd place in the district just behind Frostproof. They still have three district matches to play in a hotly competitive district race before the tournament begins on January 23rd.

No Events This Week

Events are added by athletic staff.
View All Events